This Vidio is show in the Gallery in a TV wich is frame with a long box fit to the size of the screen as a corredor. Inside is cover with mirrows in all the walls of the «finger». 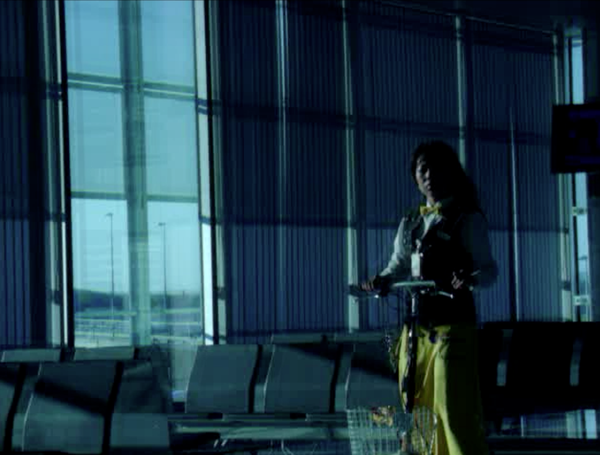 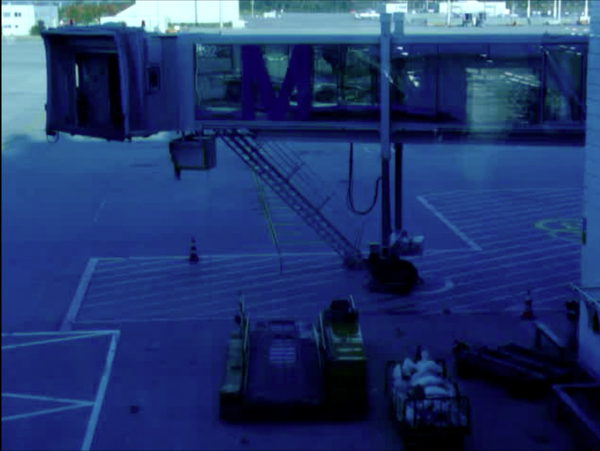